Kennerton Stor. Kennerton variation of the Fischer Audio Fa 011. I think only 25 were made.

Well after ordering my own Xinhs cable and now finally able to see it in person, it really is a good cable, soft and thick as well. Might get an another pair for my other IEMs such as my Tin T3 Plus, for that needs a cable upgrade because the stock cable of those are not really that good, it’s okay but not great.

Both a Kato and a Chu. I am not remotely a fan of Moondrop’s marketing or vibe (lonely jerks), and I only enjoy their tuning fairly decently so far, but it will help me to get a grasp of what they sound like for making comparisons etc.

Second-hand so it’s not like I’m throwing any coin their way anyway.

grabbed a pair of ety ER2SE off CAM for half their going rate price.

any suggestions on how to clean / sterilize used IEMs without damaging them accidentally?

q-tip and some rubbing alcohol should be fine

Two small packages.
The bigger package was a box of foam. Literally. Fresh foam for my Beautiful Audio pads. The crushed yellow pads are the three year old originals. 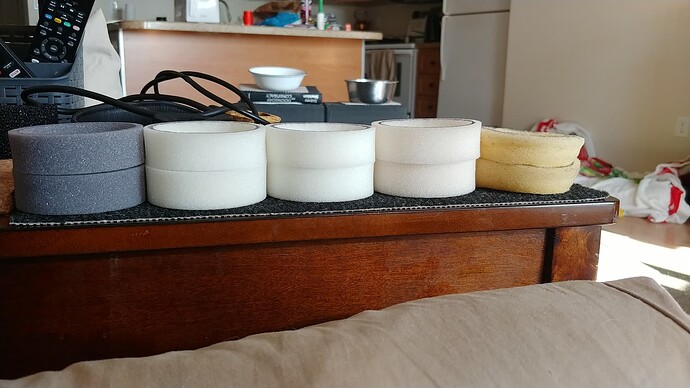 And…more Hart gear. I finally caved on a cable for my Cascades and I wanted a longer cable so I was looking for a longer connector. Turns out you can just buy an extension cable. I bought a 12" cable. I have got to take a pic of all the Hart gear that I have. 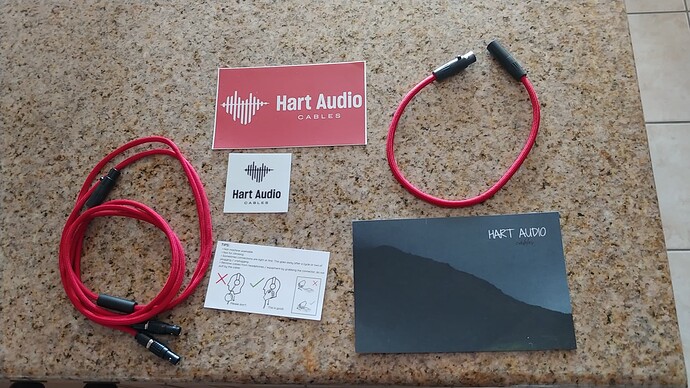 Well, f#$% me sideways! These are pretty incredible for the price

I couldn’t helped myself, so I had to hear it for myself to see how it improved from the Koss KPH30i, I must say from first impressions, it did sound-wise to me. Also finally, detachable cable, though I would have preferred an MMCX detachable cable per side, but it’s fine enough and I “borrowed” the Yaxi pads from my KSC75 to put it on my KPH40s.

This is a steal right now for the price. I blame some people here who got me into Koss, goddammit.

I think this kind of detachable cable is totally okay. Mmcx is literally the worst

It really depends, but I can see why you can say it is that for it can be a pain in the ass to remove. But as for me, I never had any issues with MMCX other than the one I have mentioned, most of the time they work fine enough for me to live with them with no problems.

you’re saying the KPH40i sounds better than the KPH30i?

Yes and no. Yes it’s because of its easily removable drivers like the KSC75, more easy to replace the stock pads with Yaxi pads even though the stock pads are already soft enough for comfort at least for me and the removable cable-ish and of it being flat and better than the KPH30i’s cable. The No would be the sound for it’s basically a remastered KPH30i in my opinion but the sounds is completely subjective to each user’s preference. It’s like this, the KPH30i just let the music do the talking and cater to that music’s highlights, while the KPH40 has a tuning that pretty much you cannot go wrong with it for it caters to most people’s ears.

In my opinion though, it’s better as well sound-wise objectively, though if you prefer the KPH30i’s treble sparkle and mids, you might want to keep your KPH30i, because they are a bit tame on the KPH40, but just right enough that the sparkle is still there but in a more chill tone. 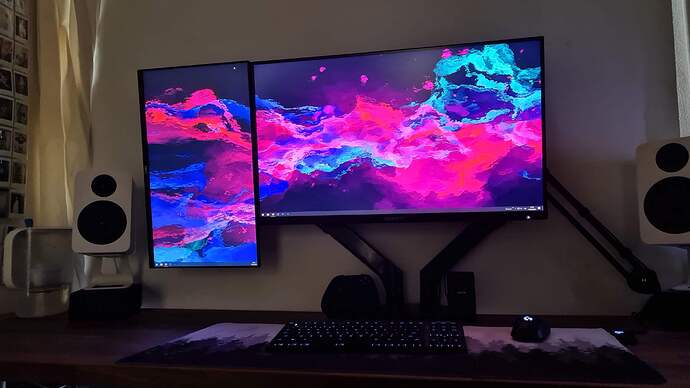 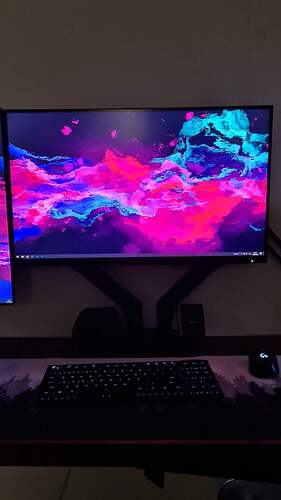 i after finnally getting my hands on a GPU (3070TI) i decided to treat myself and buy a new screen, overall both in person and on paper looks great, 4k with 144Hz and good overall color accuracy

nice 40 series is rumored to be a early release though, hoping to finally upgrade from my 1070 so I can properly run newer games

I wouldn’t count on the 40 series at least for the first couple of months from launch, its probabbly going to get price gouged to all hell.

Anyway there is “a method to the madness” basiclly the idea is upgrading with minimal value loss
i normally upgrade a few months before the “next gen” for two main reasons:

And with the 40 series coming out, expect prices from those to be goddamned high again, and to be honest this is the perfect chance right now to get a GPU within reasonable price.