This is the official thread for the Qudelix-5K 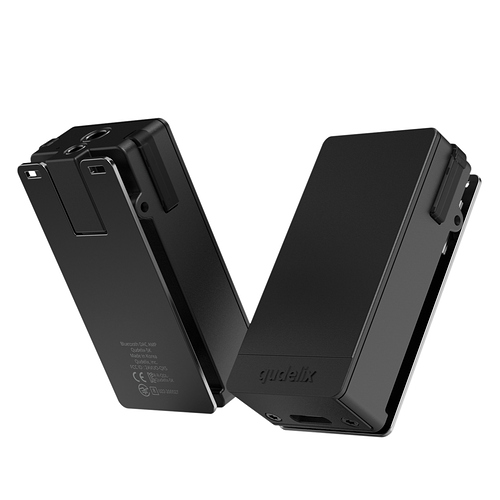 let’s hope portable gear like this adopts the 4.4mm Pentacon and drops that easily breakable 2.5mm.

what does this cost? I can’t find any pricing online…

how does it stack up to the competition?

does it have any feature or function that is it’s claim to fame? ie. ES100 has a 10 band EQ

Oh just gimme a minute. I’m doing a whole write-up with a side-by-side with the BTR5. And after talking with people who have both the Qudelix and the ES100, they basically concluded that the ES100 is completely outclassed by both this and the BTR5. 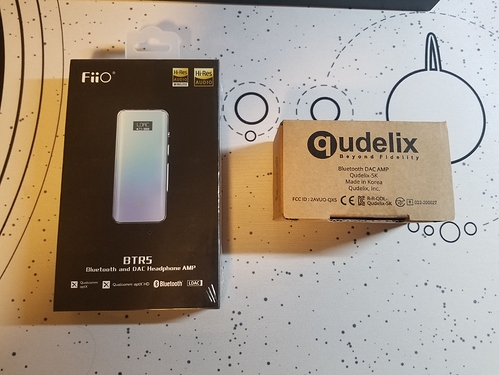 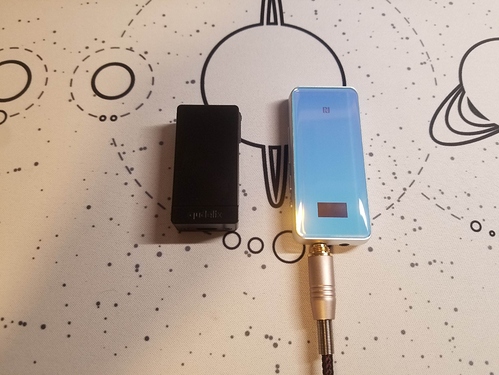 There does not seem to be much talk regarding the Qudelix-5k here, even though I’ve seen many hype it for the past year or so elsewhere because a former CTO of Radstone (of ES100 fame) decided to created this. And since I just got my BTR5 (Sky colored!), I thought a comparison was in order. I do not own an ES100, UP4, BTR3, BTR3k, or whatever else but from what I’ve been told both of these are improvements on the sound of those.

My audio source was my Samsung Galaxy S8 streaming music using Tidal Hifi over LDAC. I did not try to use them as USB DACs. Note I am still relatively new to this audiophile stuff. This is also a long post. Sorry not sorry.

As for me personally, I like the sound of the BTR5 more thanks to that extra bit of treble, but I would take the Qudelix for almost any other reason. Especially since I can actually use EQ. That being said, I think the poor battery life of the Qudelix is a massive deal-breaker. I will definitely update this post in the future as I get more gear. But I’m not interested in buying more receivers for comparison because I’m already poor enough.

P.S. If FiiO ever releases a BTR5K the naming confusion would be awful lol

the battery issue may be why it never took off. seems they sacrificed battery to make it small and that was the wrong move to make.

Well that and nobody seems to be reviewing this thing. I’m sure Zeos will get to it once he’s done moving. Let’s see what he has to say about it.

Also pro tip: if you have a back posture corrector, consider doing this: 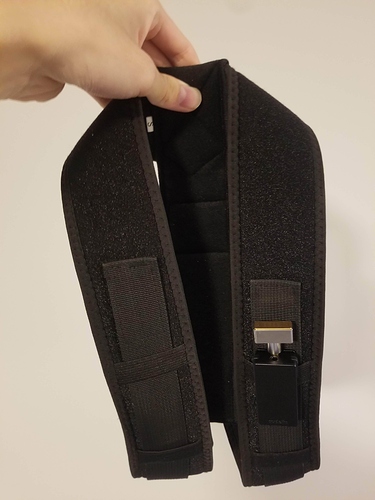 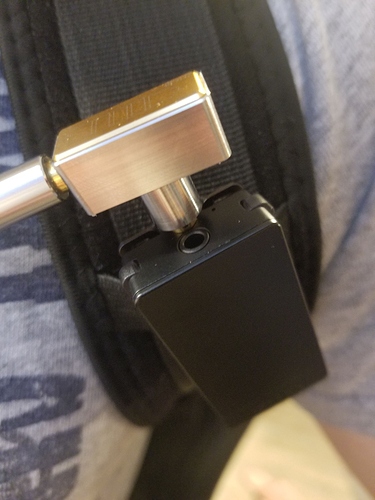 He commented on the Qudelix forum while I was following it during development. I’d imagine he has one. Good little unit.

I got around 4.5 hours using the more intensive performance mode. Yes,

only 4.5 hours seems very awkward for using portably and the design of it is kinda bulky looking compared to the ES100 or the BTR5 due to its thickness… but the idea of a more warm sound and a much better app makes the very much a toss up… i just need to know which one will work better with the shozy 1.1s more V shaped and dynamic/fast/punchy sound

I’ll retest the Qudelix’s battery life and update accordingly. I only drained the battery all the way once using headphones (not IEMs) near max volume.

That was on performance mode (better sq you probably only notice with high end iems and critical listening) and high gain (only necessary for power hungry loads - this thing drives Aryas! Lol). Neither are the default so I’m not sure how relevant this number is.

On the form factor: this thing is both thinner and narrower than the es100. It’s like half a mm taller. So I don’t know where you see the bulk

All right folks. Gonna do a battery stress test today. I also just did a firmware update (v1.3).

I might do a a similar test with the BTR5 later. See you in a few hours.

portable gear like this adopts the 4.4mm Pentacon and drops that easily breakable 2.5mm.

miniXLR is still too chonky man…

As long as I never take my ISN h40s out of my IEMatch or QP2R I shall never break the 2.5 lol

never say never, Felix. you just cursed yourself…Murphy now has his eye on you.

The stress test is finished. The final time was 4 hours and 10 minutes. Obviously you can certainly prolong the battery life massively by doing things like using lower volumes, using low gain, using the 3.5mm out, not using LDAC, etc but this was a stress test so…